We built an AR effect to help Accenture raise awareness, among sports fans, about plastic pollution in our oceans. Fans could unlock our effect at the the Super Bowl LIV in Miami, once they'd signed the SUPR (Single Use Plastic Reduction) pledge.
‍
We developed the AR effect in Lens Studio and Spark AR so users could experience it on Snapchat, Instagram, and Facebook. The experience included a world effect and a face filter, which users could access via a floating menu page.

For the world effect, we built an immersive ocean scene littered with plastic. Throughout the experience, we placed pulsing green orbs that encouraged users to tap them. Once tapped, these orbs revealed shocking facts that we'd curated to show the extent of plastic pollution in our oceans.

For the face filter, we placed a startling statistic on the user's forehead, "How does a credit card taste? Like the 5 grams of microplastic you ate this week." We then scripted in an "Open Mouth" prompt, which activated a series of credit cards that animated toward and then inside the users' mouths, to further emphasize the statistic. We also added a SUPR pledge badge inside the effect so when users shared their face filters, they'd be showing their friends and family that they'd signed the pledge. 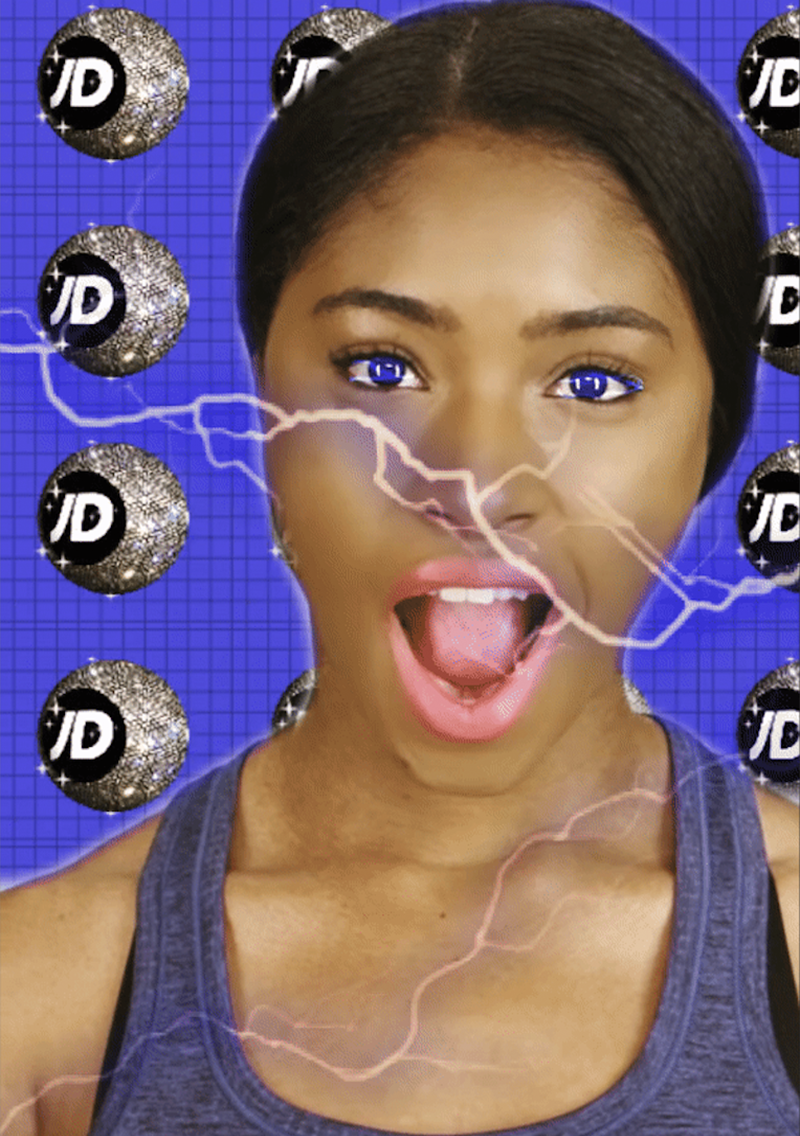 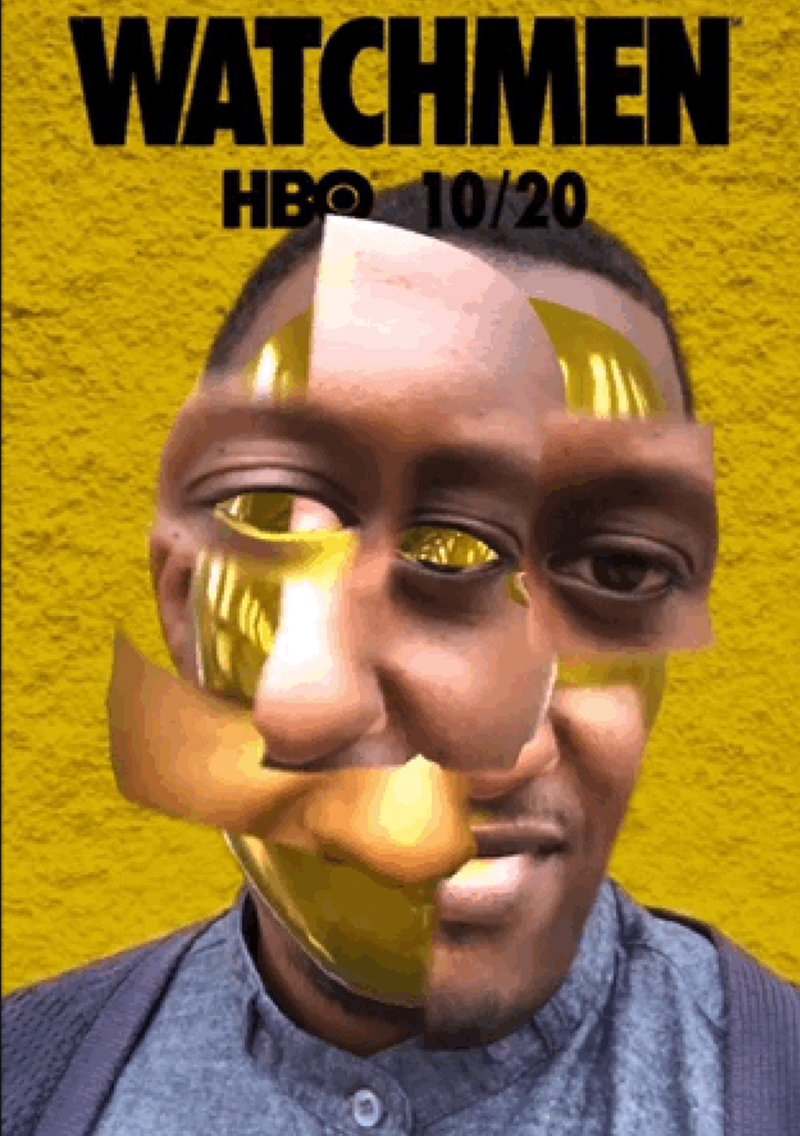 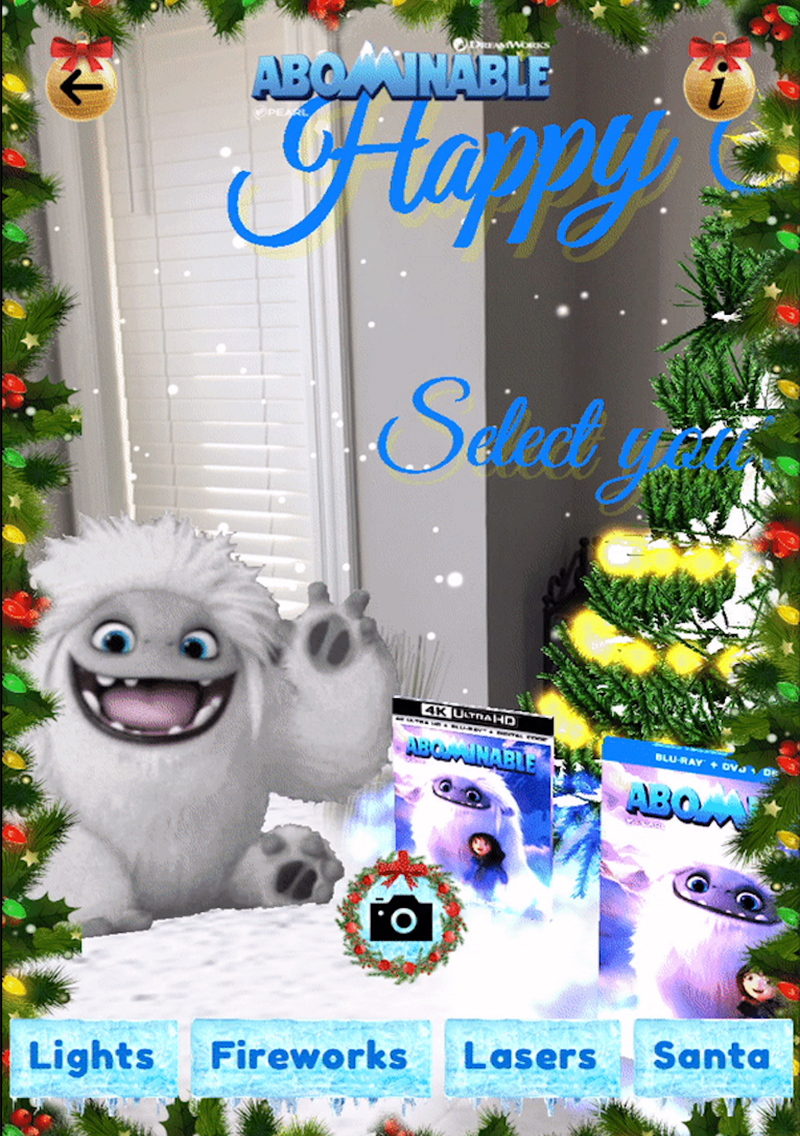 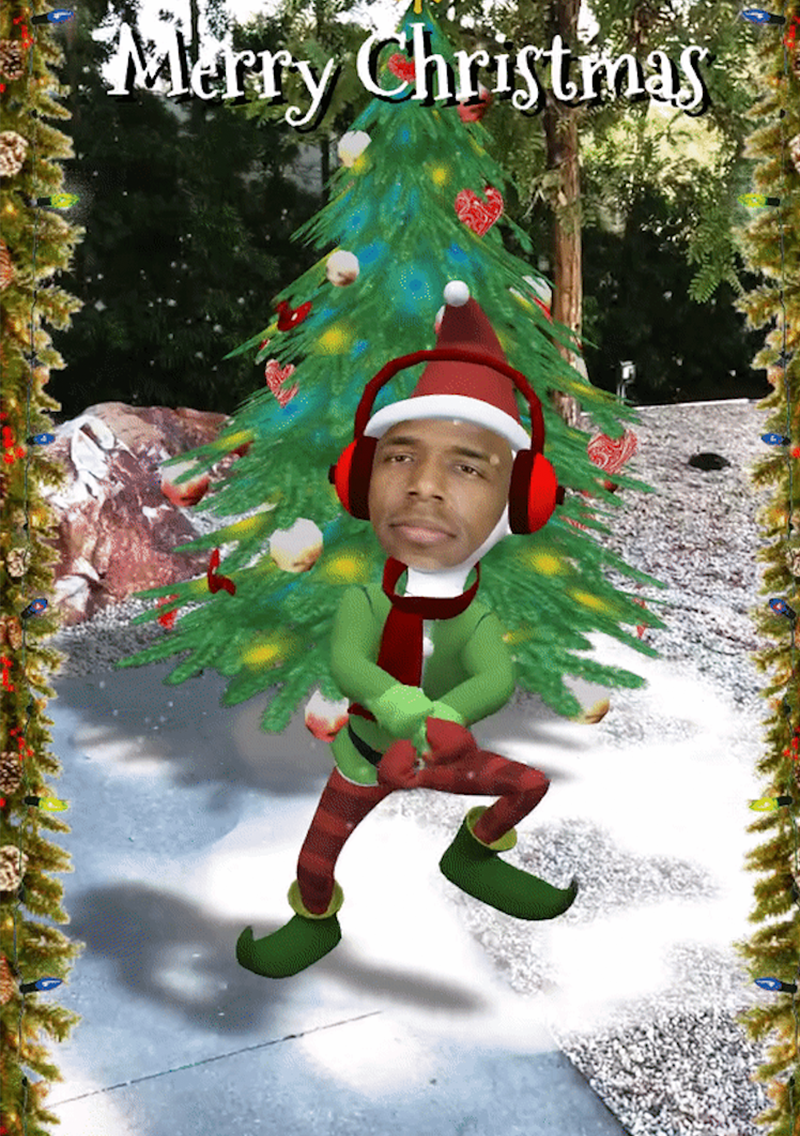 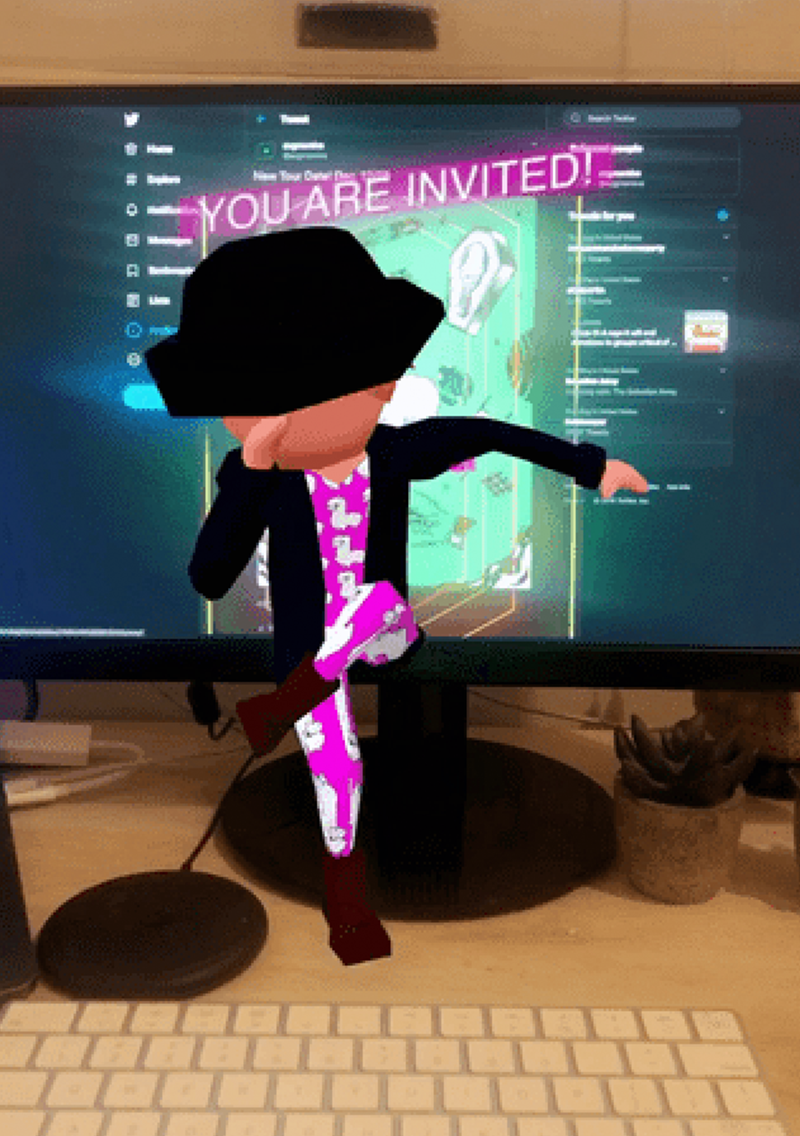